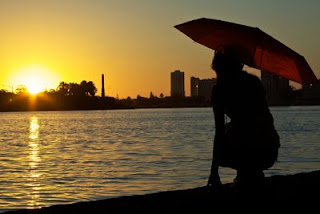 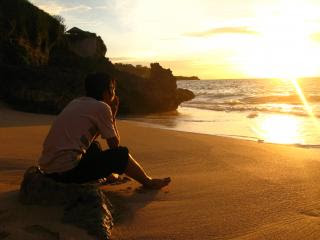 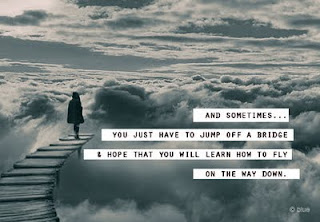 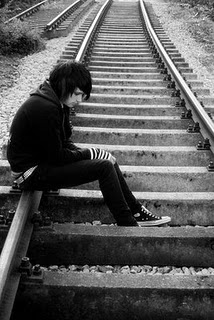 money is not important, love is immortality ??? 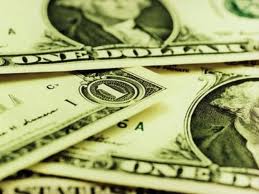 is that so, why million people get killed every hour in Iraq, Iran, Palestine?
because they haven't enough money to buy  weapons to fight the fucking shit America and its ally, Israel

is that so, why million of people died of starving in Africa?
because they haven't enough money to get things to swallow through their fucking throat

is that so, why million dead body lies along the road in Haity?
because they haven't enough money to build strong building to shelter of

is that so, why thausand children died in their mother's lap in India?
because his father haven't enough money to feed their mouth

then why sabariah can't marry kasim selamat at the first place?
because he have no maney to confirm the brighter future for his family and doesn't suit her family's standard which is have lots of money.

out of god's wish,that the typically sensible main reason i could think as i walk through the valley of time. then i came out with an idea, money is about life n death. so, thats why people fight like hell to be a minister.

Posted by xynophillious at 10:07 PM 4 comments: 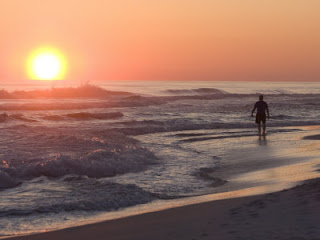 xynophillious
fall in love or fall in hate, get inspired or be depressed, ace a test or flunk a class, speak the truth or lie and cheat. life is about choice...embrace it.!! life ain't easy.but...it's not too hard